Image and Meaning in Photography

Part of the Crealde curriculum for more than two decades, this course has guided countless Crealde students in the development of their photographic vision. Landscape, portrait, documentary and night photography themes are examined through lectures, slide presentations, assignments, critiques and field trips. Designed for the visual and photographic growth of intermediate students working in film or digital, color or black-and-white photography. Prerequisite: Basic Image Processing class PH258 or Black and White Film II PH239 or similar experience. Skill level: Intermediate 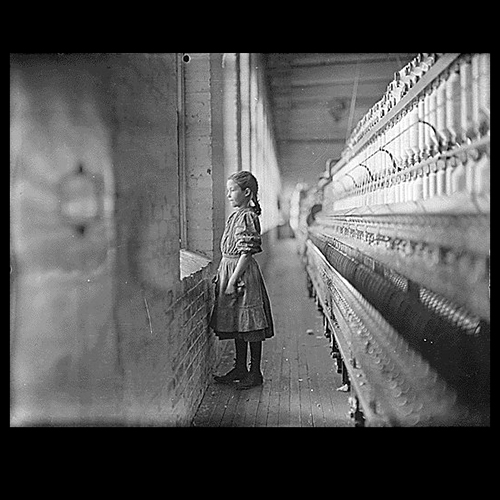