Discover hidden architectural and cultural treasures in America’s oldest city, including lesser-known historic sites and neighborhoods which will be explored during an extensive city walk. On the road to St. Augustine the group will travel on Volusia County’s Scenic Loop along the Halifax River and the day will culminate with a waterfront dusk photography session. In 2015, the instructor directed the St. Augustine at 450 documentary photography project, which became an official exhibition of the city’s celebration year. Tuition includes admission and lunch. Skill level: All

Withdrawal deadline is one week prior to workshop.

Workshop end time on June 11 is 6pm in St. Augustine.

Participants must be able to walk comfortably on uneven city streets for 3 miles.

Students may extend their St. Augustine experience and book a room at one of the historic district hotels and inns or stay inexpensively at the beachside Magic Motel (904-342-5263) 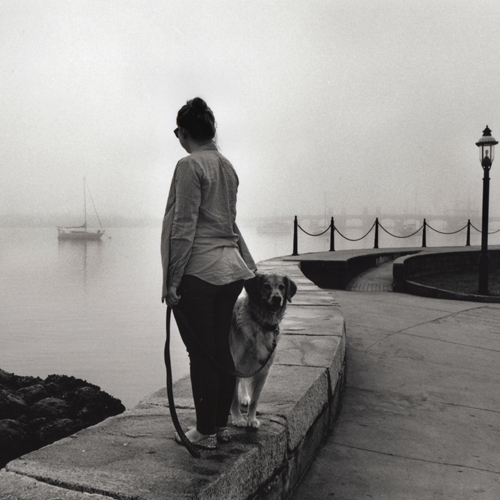