Travel the Back Roads to Palatka and the Historic Ravine Gardens

Discover hidden architectural, cultural and natural treasurers along Highway 17 on the way to Florida’s historic river town of Palatka. Located on the scenic St. Johns River, the city features the unique Ravine Gardens State Park, which was developed by the Federal Works Progress Administration in the 1930s. In addition to the historic structures, the ravine trails and the picturesque creek are lined with thousands of azaleas each winter. Skill level: All 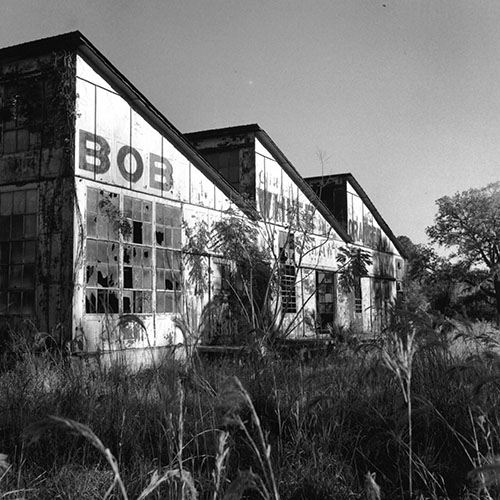