Travel the Backroads to Historic Places: Ybor City in Tampa

Explore little known architectural and cultural treasures in one of Florida’s oldest and historically most intact urban neighborhoods. Recently transitioned from a historic Cuban and Italian community to a contemporary entertainment district, Ybor City is full of photographic opportunities for cityscape and street photography. Participants will ride a vintage street car through Tampa, photograph the renovated train station and enjoy lunch at the over one-hundred- year-old Columbia Restaurant! 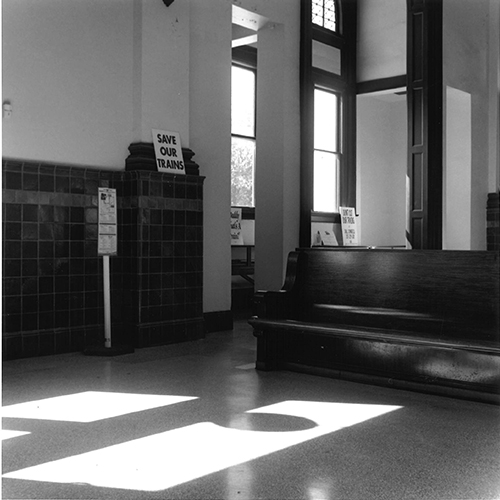