There are 2 seats remaining in this class. 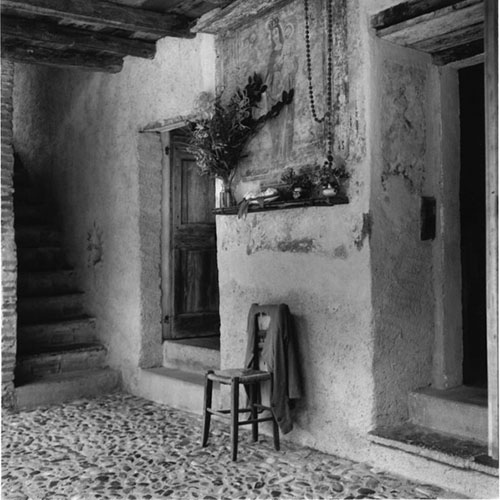